Verifying a proof manually involves a lot of steps. Tracified ProofBot is a new technology that automates this whole process. It converts a proof into a movie-like experience where an auditor can sit back and watch a proof being executed.

With version 1.0 Tracified ProofBot supports two proofs. They are as given below.

For POE similarly the current transaction data is taken from the blockchain and checked against the data in the database to prove its existence and verify that it is the same data packet that was once inserted considering that what is entered in the blockchain never changes.

If a user needs to self verify the proofs functionality, there are certain steps to be taken.

For example, let’s take the POE.

The ProofBot has a way of cutting down this effort and boiling down a proof to a ‘movie-like’ automatic play of actions. Here is an overview of features available in the ProofBot.

See it in action: 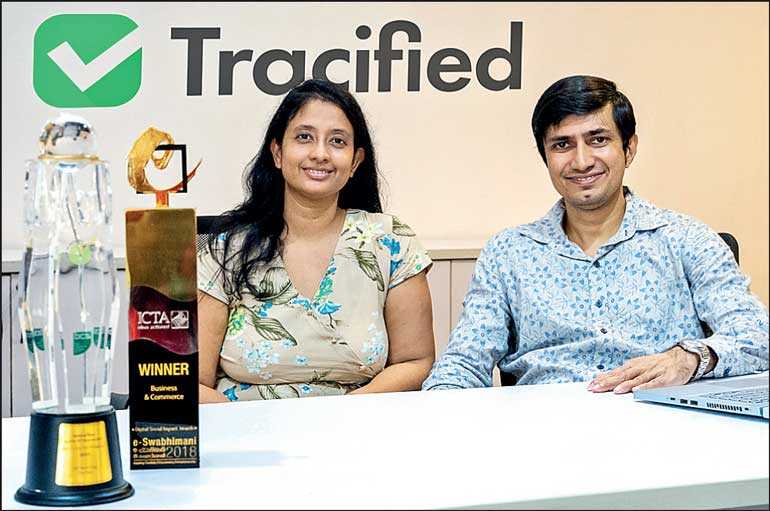 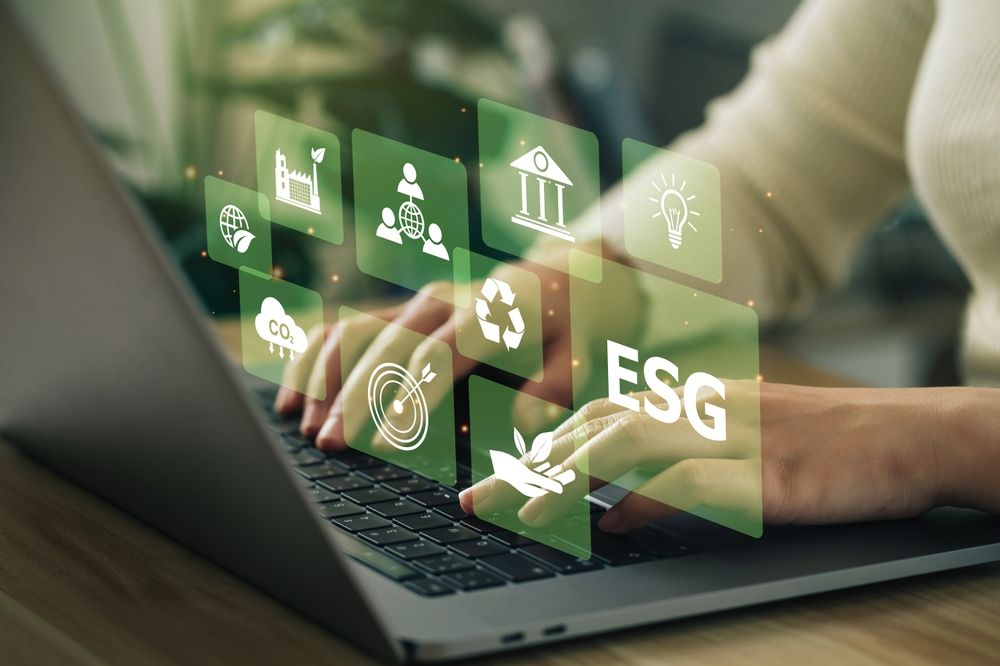 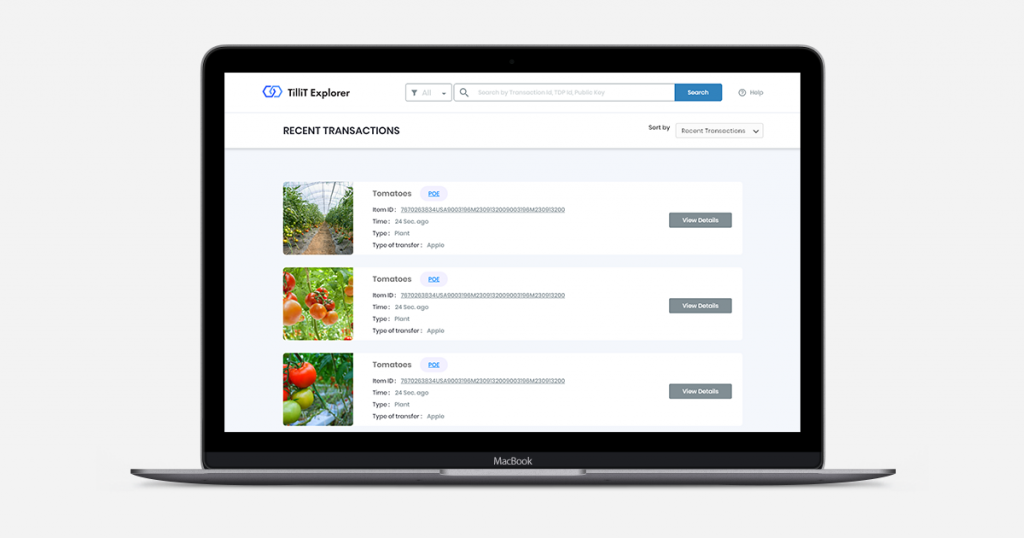 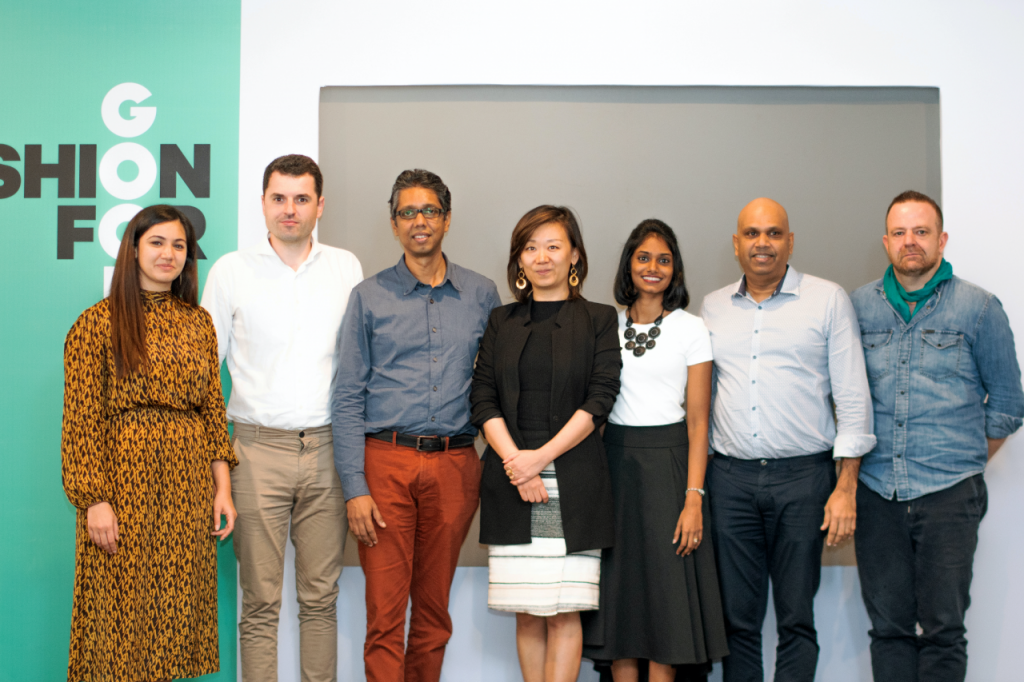 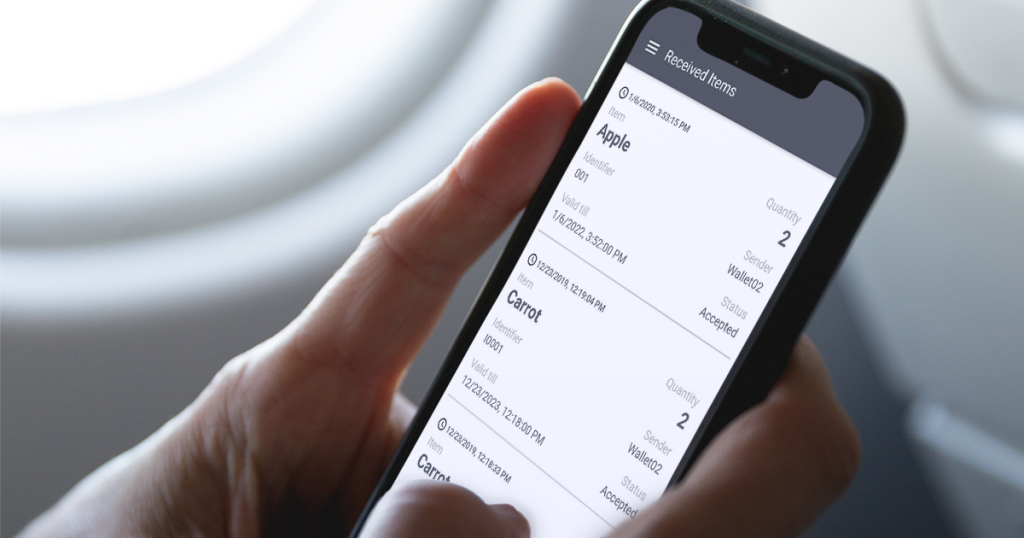